Showing posts from October, 2018
Show all

Track This: SNFU's "Reality is a Ride on the Bus" and other Realities 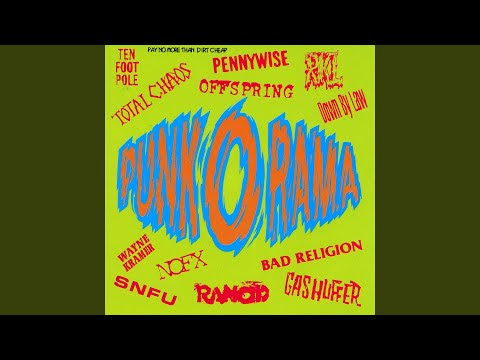 When I first heard SNFU's "Reality is a Ride on the Bus" (1993) on Epitaph Record's first Punk-O-Rama compilation, it shook me a little bit. Mr. Chi-Pig chronicles a nightmarish scenario on a city bus that could be masquerading as social conscience or punk rock bravado. While dealing with a similar situation to Bad Religion's "Struck A Nerve" from the same year, which chronicles poor people on a bus and questions why their lives are so terrible, SNFU provides zero solutions. Instead, the narrator imagines the disfigured people that await him with little consideration for them. Does he feel sorry for those he will meet? No, he just hides behind a book. Part Ramones-Part D.O.A., this song blusters about social anxieties.

"My face is buried inside a book
Everybody's wearing a haggard lookThe sirens scream, a baby criesEveryday on this bus I ride." 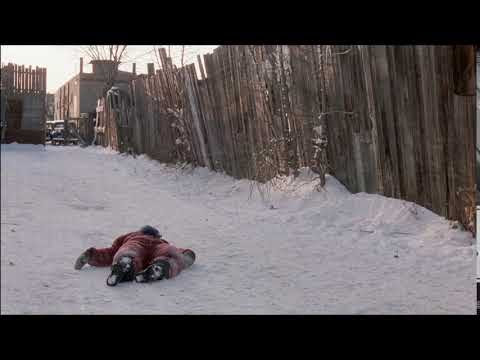 “The reality of what we really are is often times found in the small snips, way down at the bottom of things.” - Jean Shepherd

I watched Bob Clark's Christmas Story (1983)for the first time on TBS, years before TNT started broadcasting the film twenty four hours a day in 1997. I soon became an obsessive fan of the film, watching it over and over again every Christmas. Now I probably watch it once a year, but its lessons and humor have affected my life significantly, and I quote the film more than I should. I started reading Jean Shepherd's short stories and listening to his old WOR radio show. Many of these have been archived on the internet spanning a period from the early 50s to the late 70s.
According to lore, Shep usually told his stories without a script, ad-libbing about certain characters and scenarios, and commentating on culture and society.

I particularly identify with his stories of the Midwest because I grew up there fifty years later, but not that much changed when…
Post a Comment
Read more

Track This: The Clash's "Something About England" 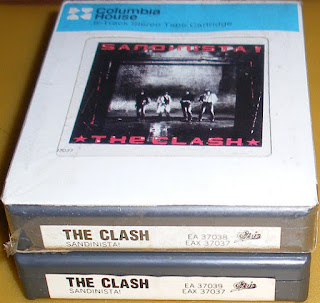 Sandinista! often gets short shrift in discussions of The Clash's output. Critics and fans discuss it in dismissive tones, often viewing it as a failed experiment that should have been released as a single LP, not a triple. To be fair, there are quite a few people that view it as an underrated masterpiece that shows how effective the band was at disparate musical styles and gives more credence to the growth of their songwriting. The conventional approach in the punk rock community these days is to entirely dismiss the Clash and treat them as a punchline, except for their first record, which will always remain the classic for punk fans because it includes straightforward angry, punk numbers. However, these are not often punk enough. London Calling remains their acclaimed classic rock masterpiece, while Combat Rock is their breakthrough. Fortuitously, the only radio track off London Calling is continuously played on classic rock radio alongside Combat Rock's "Rock the Casba…
Post a Comment
Read more

Track This: Mr. T Experience's "The Girl Who Still Lives At Home" 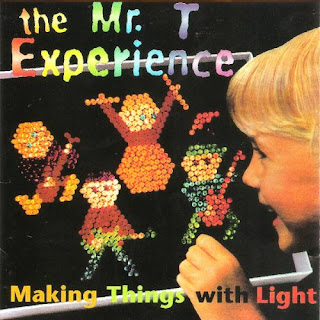 Every time I listen to the Mr. T Experience, or MTX for short, I marvel at how Dr. Frank takes a clever turn of phrase and uses it to ever greater effect in each song. For a band that writes "Songs About Girls" with tongues planted firmly in their collective cheeks, the group has gone through many permutations, but Frank has been the one constant in their long career. The band has written many great songs in different periods, whether one is a fan of the more punk and rock 'n' roll period with Jon Von turning in the occasional raucous, garagey anthem like "Kill The Ramones" or "I'm In Love With Paula Pierce" or the power pop records in the early 90s with tracks such as "Even Hitler Had a Girlfriend. Of course, the Joel Reader era produced pop punk classics like Love is Dead, which morphed into a brief indie rock period before the band's dissolution.

The other day I was listening to 1989's Making Things With Light, an album that r…
Post a Comment
Read more

My Brief Career as a Bear Wrangler 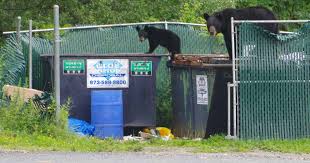 Photo Credit:Chris Wyman
One summer after I graduated high school, I worked at a resort in Northern Wisconsin wrangling bears and mowing lawns, but truth be told I spent most of my time collecting garbage.

An older, German gentleman, Hans, and I drove around in a blue late 1980s F-150 truck, picking up garbage from assorted cabins around the property. He would play polka music on cassette tapes and tell me stories about his younger days. On the days that he was off work, I would drive without music and collect the beer cans that vacationers left in the cabins. If they left food or beer behind, it was fair game, so I had a seemingly endless supply of cheap beer that summer. I did not buy light beer like Keystone, Coors, Busch, Miller, and others, given that I was a Heineken and Newcastle man in my misspent youth. My friends were pleased when I always had extra beer that no one had to purchase.

The bear wrangling was less dangerous than it sounds because they were leery of us. When we r…
Post a Comment
Read more
More posts